Many activities available For all ages 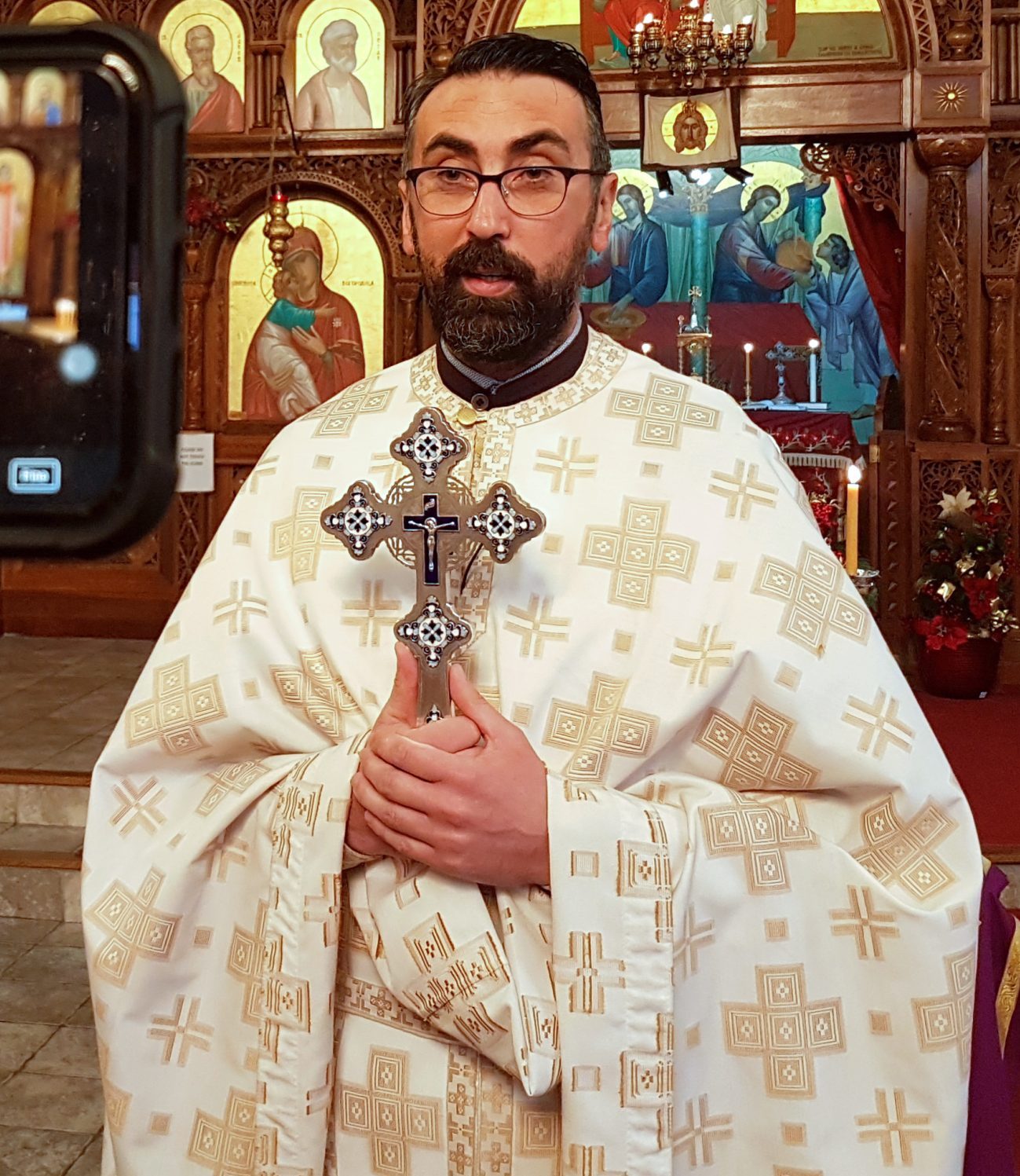 What People are Saying
About the Church

 5/5
A Toronto landmark, 50+ years old, of historical significance! A must see if you are in the area! Vele Tosevski
 5/5
Absolutely beautiful Macedonian Orthodox Church! One of the oldest and nicest in Toronto. The banquet halls are home to many celebrations of all kinds and I often see various groups renting them-not just Macedonians and not just for religious celebrations. Great place to come and pray and find peace

Throughout the last 50 years our church has shared countless experiences with our members and the community! Please submit any photos of your special events at St Clement Of Ohrid Macedonian Orthodox Cathedral, for a chance to be featured in this gallery! 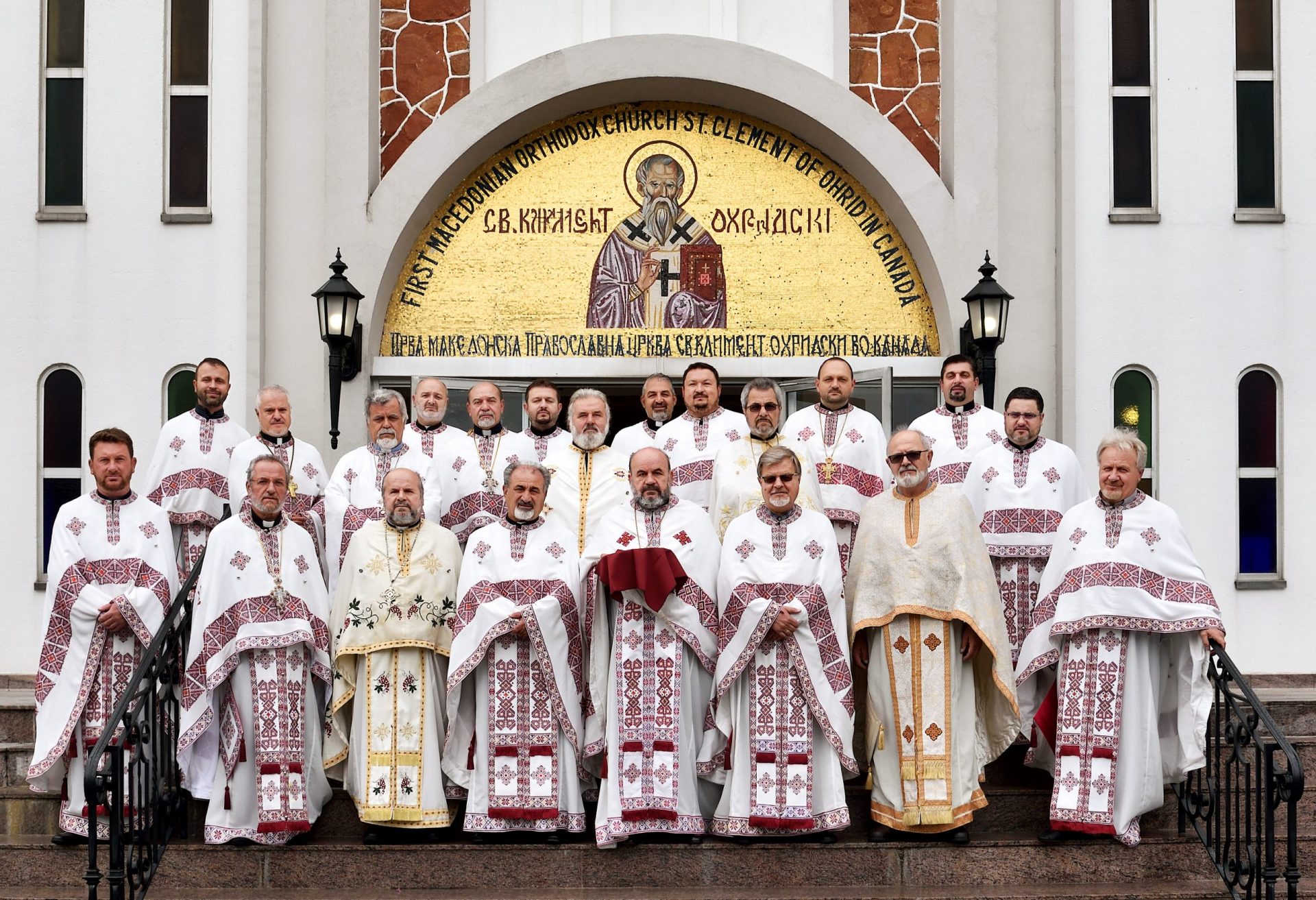