Built on the foundation of many happy and hardworking families

Our church members come from Toronto and the surrounding area, and has grown since 1962, when the St. Clement of Ohrid organization was initially formed.

If you would like to become a member of our congregation, please download and print the Membership Application form, fill it out and have 2 current members sponsor your membership. You can bring the form to St. Clement Cathedral for review with your annual fee or you can email it to us and call in to pay your membership fee.

Fill out an application now 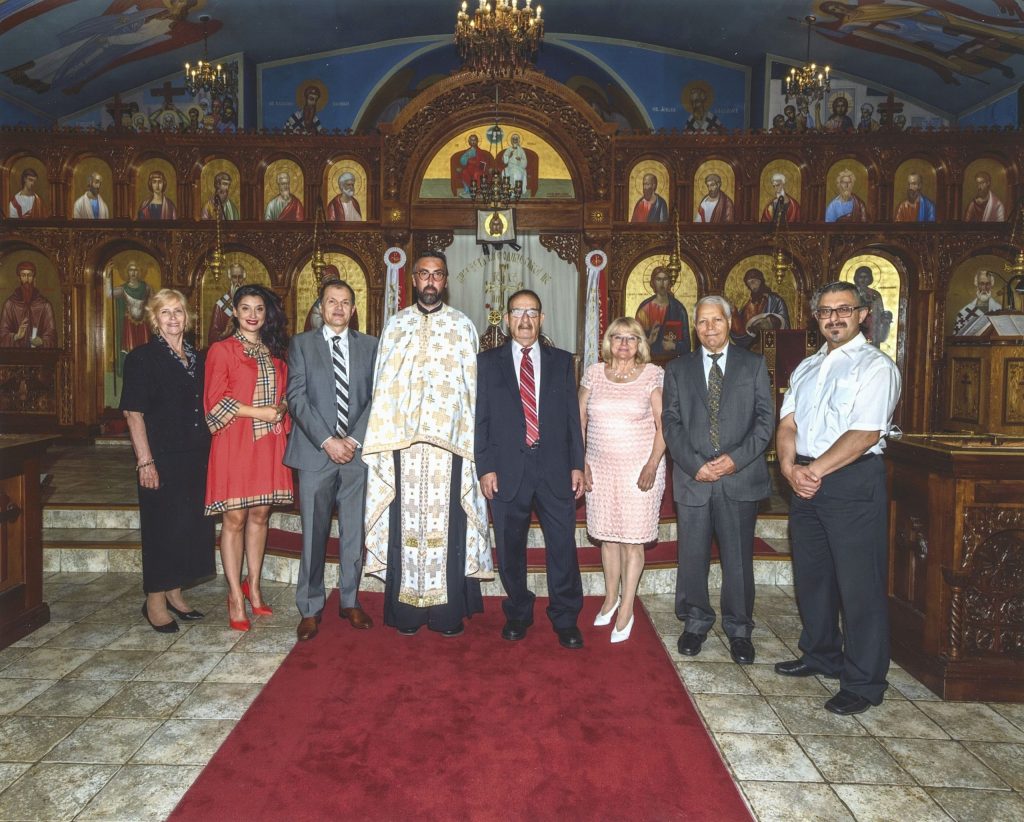 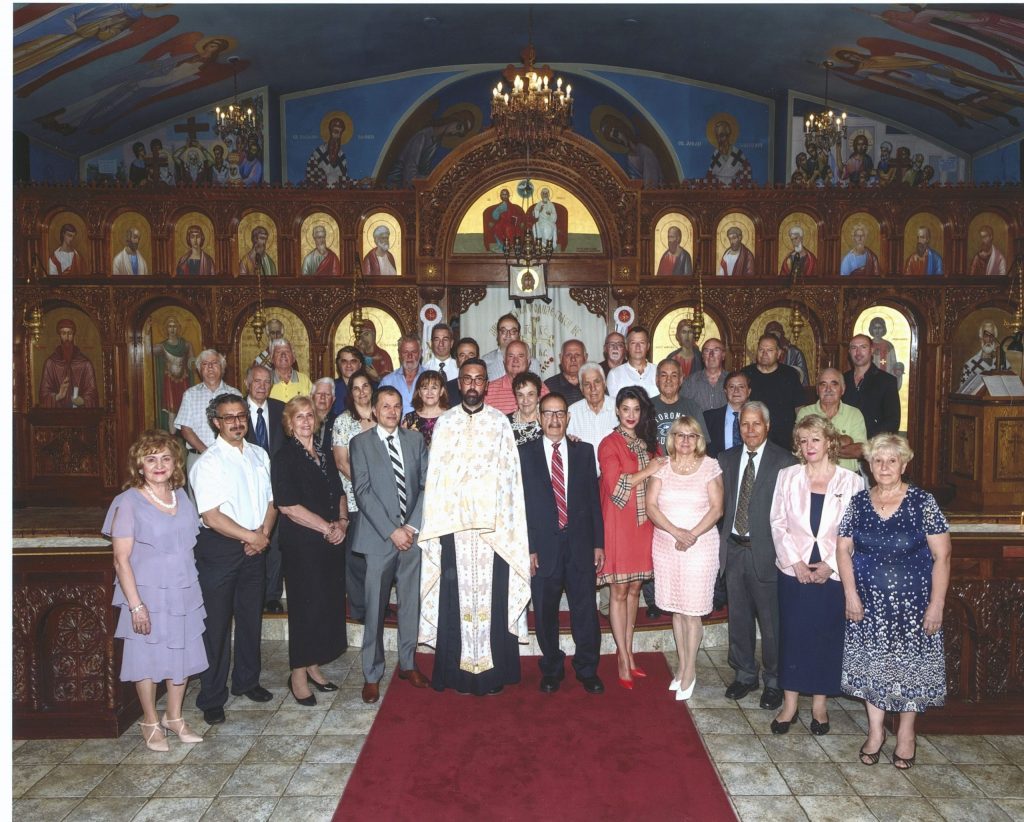 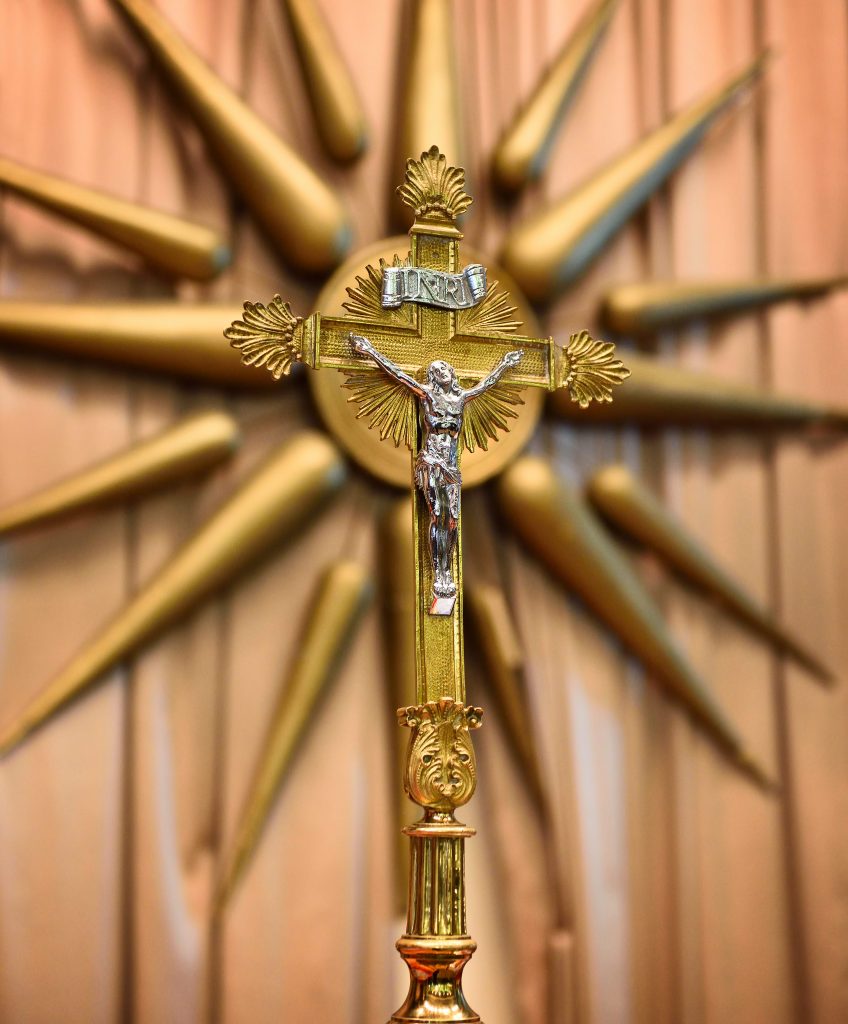 And a vision appeared to Paul in the night: a Macedonian man was standing and pleading with him, and saying, “Come over to Macedonia and help us.”

Macedonia is mentioned in the Bible many times.

Christianity spread throughout Macedonia and in 1019 A.D. the Ohrid Archbishopric of the Macedonian Orthodox Church was established. The Macedonian brothers Kiril and Methody translated the bible from Hebrew to Glagolitsa so that it could be understood by all Slavic peoples who lived throughout Southern, Central and Eastern Europe. Macedonian Saints Cyril and Methody, Saint Naum, Saint Clement, and others spread the word of God throughout all of Europe, reaching as far as Germany, and Russia.

The Macedonian Orthodox Church was central to the Macedonian identity and culture throughout the centuries. Many wars and empires have passed through Macedonia and the Balkans, including the Roman, Byzantine, and Ottoman empires. In the early 19th century, as a result of the Balkan Wars of 1912 and 1913, Macedonia was divided and occupied by Greece, Bulgaria, Serbia and Albania. The MOC continues to be the guiding light through which Macedonians from all parts of Macedonia and the world join together and celebrate our religion and culture.

St. Clement of Ohrid is administered by an Executive Committee and Board of Directors which is elected for a two-year mandate. Their responsibility is to work and oversee the functioning of the church, including making repairs, organizing functions, co-ordinating various church groups. In doing this they are celebrating and preserving the Macedonian Orthodox religion, culture, traditions, customs, food, language, and history in Canada.

St. Clement of Ohrid also has many active sections. The main section is the Ladies’ Auxiliary. No one can match their enthusiasm and dedication to the church and community. Hosting many bazaars, bake sales, luncheons, garage sales, and other fundraising efforts are a routine part of their activities. They are experts in making and displaying Macedonian food, traditions and clothing. The Ladies’ Auxiliary also host an annual Fashion Show, as well as organize a number of trips throughout Canada and the United States to visit other Macedonian Churches and Monasteries. Its important to remember that there is multiple opportunities for the members to socialize and develop friendships as they carry out their activities to help the church and community.

We have a very active Goce Delcev Seniors Club, representing our senior Macedonians. They organize a low cost, hot lunch on Thursdays at the church. It is a great way to socialize and get to know new and “old” members of our community.

We also have a Literary Club and a Bowling Club which organize events and functions throughout the year.

We are proud to have a Macedonian Language School and Bible Studies on Sundays from 10 am to noon and it is attended by many children from the age of 5 up to teenagers.

If anyone wants to volunteer some of their time to help with the day-to-day activities at St Clement of Ohrid Macedonian Orthodox Cathedral in Toronto, Canada, please contact us. We can be reached by email, telephone, or visit us in person. Our information is available on the contact page.